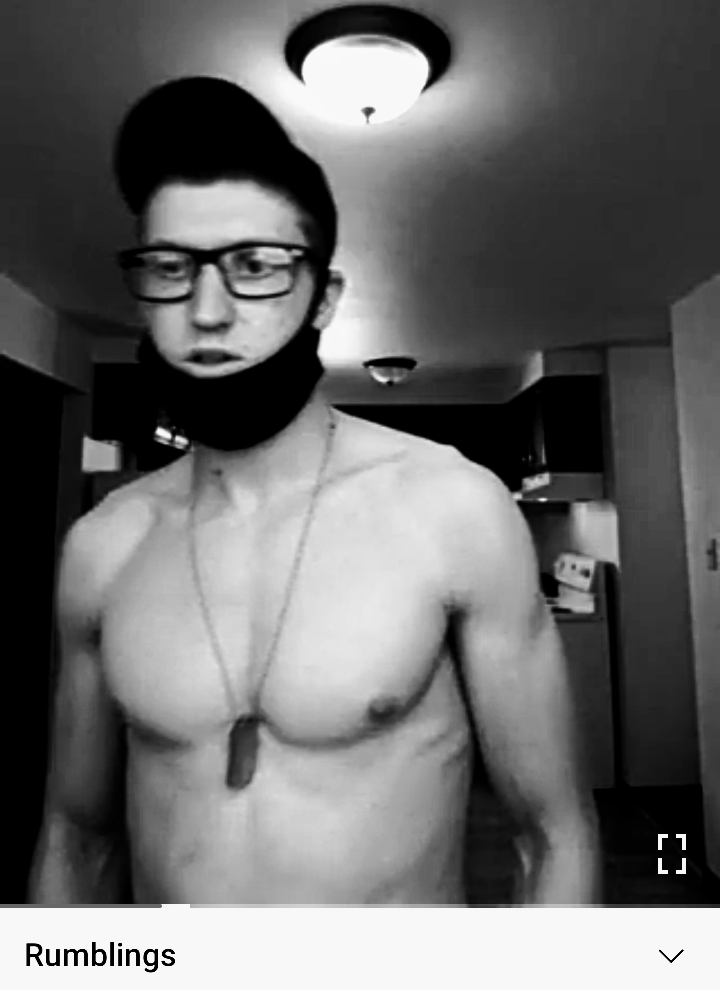 Taught Miyagi Karate with Firas Zhahabi and Ronda Rousey in Abu Dhabi/ Walk around like who wants to box me?/ Who wants to bother me?/ Move on eem at top speed like Muhammad Ali/ Sssh, it’s out hot like Bobby/ Jot it sloppy, cocky/ Got critique, peeps stalked me/ Got beef/ Had to keep calm then catch ten bodies/ Like Em on E launching Kamikaze/ Isn’t a side mission, tribalism with the rhyme incision/ Nobody wants to hop in the ring with a philosopher king/ I stopped coppin’ the bling/ It’s the Southpaw knockin’ out your mouth guard/ Everything I’m about is raw/ Wilder then Deontay/ A syllable lion, willin’ to die tryin’/ Less of a conscious rapper, more of a veloca raptor/ Aura to stomp your manners/ Ode to the old Mac pact in the Cul de sac/ No sociopath but so stone cold man/ Holy Ghost of rap, grown man!/ Most ruthless to ever do this/ End up as residue on my leather boot tip/ Why I tremble?/ Tremendous, my heads full, adrenaline of 9 redbulls/ Rhyme like I have to make it/ Like back when I signed a pact in this man Adam’s basement/ an affidavit, master and ace it/ Master Ace it, package it, lace it and captivate it then lacerate it/ Jump in the jumbalaya of redundant mumble rhymers/ like a rough rider covered in fire/ public cypher, Max is buggin’/ raps is comin’, like I was handed nothin’/ “He’s too composed/ thinks he’s cool and low”/ “new shoes and the newest clothes”/ Call me a dude an assumed I’m a fruit loop nooo/ that’s like calling a hoe beautiful/ Chumps wanna jump me because I’m hungry/ Like when I was a jumpy young teen/ Kept it 💯 to the umpteenth/ Enough with the comfy luxury/ People eyein’ me/ what happened to a high degree of privacy/ I’m about to ignite, hit Mr. Right with a right to the windpipe/ Get into a fist fight with the mic/ he’s a freak into CrossFit/ broads think he lost his conscious/ because as a teen he cleaned out his closet/ Makin’ then nauseous/ Trippin’ because my flows LSD/ critics critics because of low self esteem/ straight spitter, labeled a wigger/ Growing up race didn’t enter the picture/ friends are friends because we went to the same place together/ s/o to Damani, Umar, Aljebar, Malik and Tyrese/ On the trampoline on Pine Street/ Back in lock city, used to drop the comedy and philosophy/ prodigy used to mobb deep/ but probably wouldn’t wanted to go back on some Ja 50/ rather box in the heat on Compton concrete/ then launch whack responses to critique/ costly to see nonsense bother me on some Socrates/ Call me an awkward freak then copy me/ I pen lobotomies in pockets of heat/ more of a cad in the past but fatherly/ arrogant rap flows/ American asshole/ preparin’ for battle, prepare to get tackled/ my marriage was low/ had to bury the hatchet then go get the caskets for after the show/ old school like I shout Tupac and Snoop Dogg off the rooftops from a boombox/ writer’s block like trying to fight time/ I fight a watch, silent thoughts/ cut like a diamond raw, Don’t try him dog/  Forget trying to loop women/ get grimier than a soup kitchen/ dudes Trippin’, get sued and end up with a tooth missin’/ heard he might be a musician/ might have to school him with wisdom/ doesn’t rap but take it to the booth and rip em/ like I can’t fight?, that’s like saying Rick James never touched a crack pipe/ said I was on cocaine/ this guy OJ is so gay/ as I flex the bar, tried to flex his car/ hot enough to put a beat in a sauna/ called me a prima Donna/ I’m a respected star like Kevin Hart/ could launch a seminar or a webinar/ said I was a racist rapist then came at my playlist/ Enough with the fragrance/ Cause of a rhyme career I’m weird?/ Your basic, fake as lyrics that drake did/ raw cadence, yeah I’m a Caucasian/ your about as white as a Keurig replacement/ they said I caught him staring/ Nah I was glaring, parenting/ arrogant, sell a therapist heroin/ give the flow a concussion/ Roll up like Joe Budden on Robitussin/ no discussion, these flows Migos/ Roll in a tux like loaded lux/ Explosive an swole as fuck/ people talk body language/ I’m still trying to body language/ enigmatic with this pen and pad shit/ the best at it/ perfect the craft, have it etched in my epitaph/ best with bar since Kendrick Lamar/ inventive, hard, a superstar/ my lyrics are iller/ a serial killer/ master seduca, more mula than mansa Musa/ I rhyme the real slick shit/ it’s idealistic/ an ode to 50 and Oprah Winfrey/ I’m supposed to rip MCs/ that underground hunger sound/ jumpin’ up and down like back when I was a hundred pounds/ fuck with styles/ not styles P/ freestyle as if the styles free/ I’m a rad lyricist/ Be taken seriously, break in lyrically/ Shakespearean when I break a lyricist/ my flows frenetic and poetic/ hoes like the aesthetic/ you can’t even lift a bar bell, your not hard as hell/ I’m an icon when the mics on, a python/ you still rock.. Izod/ self made since the 12th grade/ might have to move to LA/ because easily breezy RiRis, on the mic he’s a g/ write like Ice C, competency on a beat from DRE/ concrete as Eazy E stompin’ MCs in Compton streets/ impatient, I pimp a cadence/ obliterate it with alliteration/ then cinnamon paste it/ thought it was gibberish and limericks/ through in a wired word that doesn’t exist to see if you were listenin’/ self absorbed, I went to hell and then fell a floor/ ran up on a metaphor/ like have we met before?/