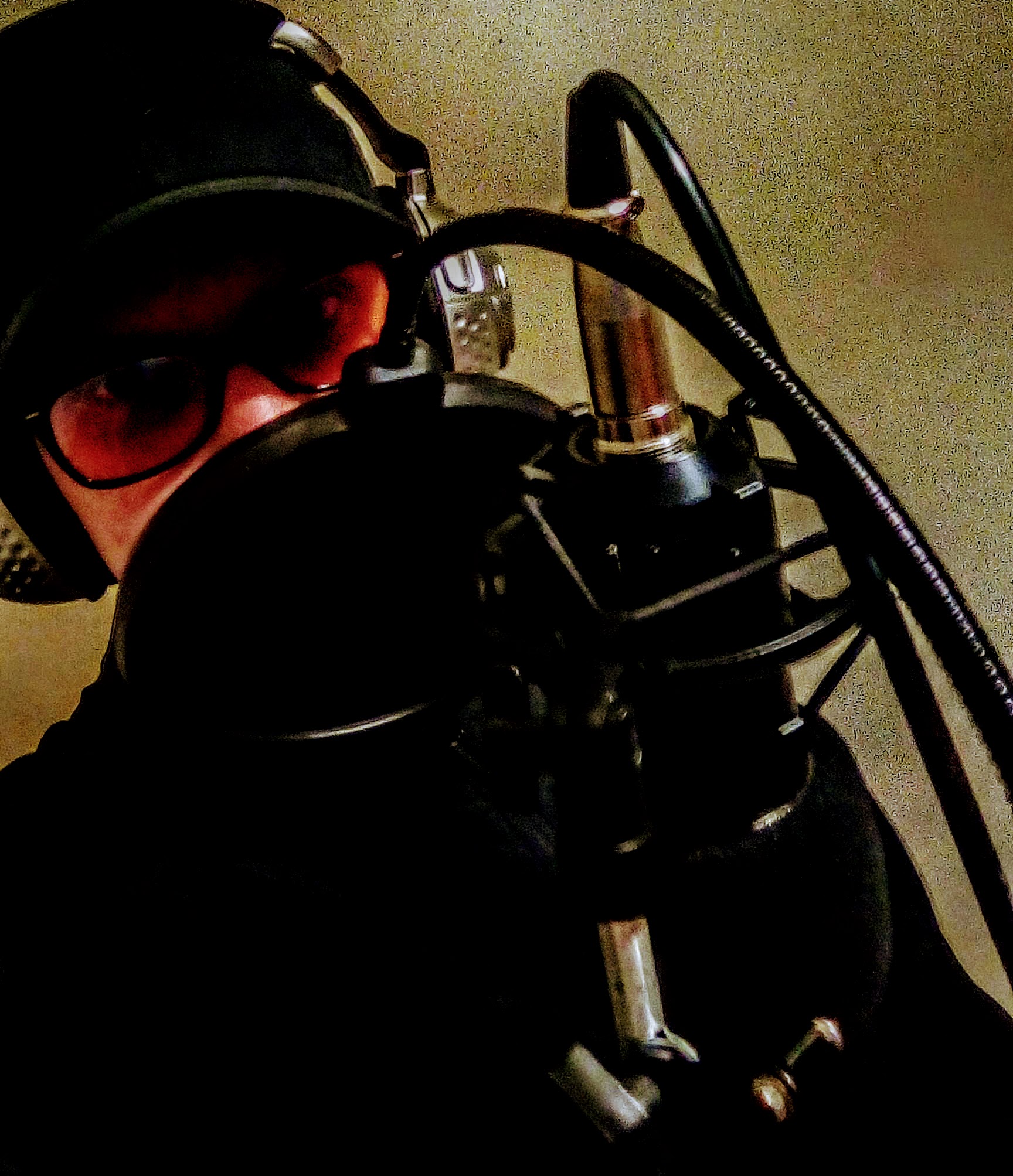 I keep it calm, cognitive cerebral, A positive steelo/ Free from toxic people/ Plotting evil/ who wanna deplete the wallet of C-Notes/Then lose it all at a casino/

A lot of these lottery folks/ Even your mom and pops feed egos/ Breed 50, even greed bro/ but you have your own complete /100% genes so/ , Isn’t selfish to protect yourself/ Isn’t selfish to invest in yourself/ Remember this like a commencement address/ Doesn’t matter who went Yale/ People with regret in bed, collecting Ls/ Will try to check your wealth/ Then try to wreck your health/

Doesn’t matter if you enter in welfare/ To fare well, it’s Farewell/ To fair weather friends and family/ I’m about to reign/ Precipitate… hit the ground/ Now just wait/

Who sticks around when the chips are down in a clouded state/ When it’s winter out, temperatures down/ To plow and scrape/ And who’s just a picture smile on a holiday/ Who calls up proud/ Been a friend for awhile for a while/ when you’ve caught a break/

A youth grew up/ School stud with the new shoe strut/ no FUBUs, Suited up, brothers elite socks/ Watch I’m runnin’ is a G-Shock/ Rockin’ the Reebok Pumps/ Before I’d read about the economically niched rocket releases of Elon Musk/ I was watching for creases, poppin’ the tongue/ Awkwardly squeakin’, walking to lunch/

Cool.. cutie with the huge butt/ moved, shoved, shoes scuffed/ Stuck in some chewed Bazooka gum/ future toothbrush grooves to the Jordans/ Consume every few bucks, a budget is foreign/

Fruit loops in a cup, food enough/ Nourished before I’d flourish with a George Foreman/ A student filled with free lunch/ Before I’d read Milton Friedman/ Wasn’t frugal, no wonder I couldn’t afford shit/ The core of an ignorant aura, a budget is foreign/ Life’s Uncomfortable portion/ But some get duped, doomed from the womb like an aborted stomach/ Never groomed to bloom, just florist cut into porous puppets/ Strung up like pundit spores/ stuck quartered in corporate clutches/ Fortune summit discussions gets boarded up in a dungeon/

Every morning 4 Tim Hortons cups, for boring courses, tortoises run it/ Flooded orifices with unimportant discussions/ Kids absorbed with how deplorable, how horrible Trump is/ Trying to fix the coordinates of our moral compass/ and win the Twitter war with injustice/ Who gives a fuck if it’s a formative function/ If your sick on the floor, resources split and money becomes a sore subject /

Yet everybody covets an enormous Forbes nugget like Warren Buffett/ I’m coming at your beloved porcelain norms like the immortal Scorpion/ Uppercut through a portal, sword cut then an assortment of scorching punches/

Yes I’ve said goodbye.. severed ties/ With the status quo/ Once I recognized my cash was low/ Forget random rhymes, that passage is broke/ Forget debt supply and remember incentivised action flow/ Cast tactics strategized .. advantage as a Samurai/ To master the capitalist grind/ Checks get signed/ A castle designed through the sands of time, my assets grow/Your squad is stuck, options up, gotta run/

Hit ya noggin with hot lasagna/ Clip the target like Barack Obama’s office did Osama Bin Laden/ Shotgun pop these squandered up calm commoners/ Bond Quantum of solace, octopus mollusk droppin’ college pompous plottin’ pot scholars/ Dog I’m a popped collar top dollar rottweiler/ Vomit on ya autonomic oblongata/ profit like Ali Baba then pop a molly and holly hop to molly whop the Dalai Lama/ it’s Mix the prophet, spit Islamic bombs like Muhammad/ Ramadan the Koran/ Quick as Jon hittin’ on victims skulls in the octagon/ Spit with the drawl of Biggie Smalls and Nas the don/ Pockets like Pac in song/ make ya wanna sock a soccer mom at comic con then rob a papa john’s.. over a bakugan/

Fragrance proper/ Flames ripped, pages hollered/ Cave spit sacred/ No longer a caged in monster/ An abrasive blade-smith, an ancient proctor/ Make  relation to the Matrix clock work,/ the cadence fostered/ Namaste God first, then Dante Pompeii a hot verse/ Shots sprayed/ Haha Harambe got his legs on a brave toddler/ Get it poppin’, blazin’ like a Goddard Rocket/ Ah stay patient on work/ States pondered, operate like Dr. Dre caught in the crates to straight slaughter/ on the knobs and the breaks with laser observation/ Knowledge bases/ concentration of Josh Waitzkin/ to flame a conflagration/ and demolish fake impostors hatin’/ they softer then your soccer playin’ college bae taking’/ beta blockers/ makin’ gains on her / like “is chocolate cake on weight watchers?”/ I’m gettin’ cod liver omega inflammation stoppers/ gonna trey comma the bank account, were not the same partner/ Spock I’ll take your pulse/ then erase your conscious/ You’re afraid cautious/ playin’ possum to fake problems/ taking’ the safest options/ I’m Grey outfitted joggin’ pace Muhammad, great boxer/ Trained brain to conquer like Genghis Khan did/ Confidence straight demonic, insane pain tolerance/ like David Goggins in a maze of chainsaws/ with ankle weights on in the rain racing an Ostrich/ Your taking the loss kid / like wages and jobs in Reaganomics/ The game is locked in my painstaking doctrine/ You’d need a constellation to graze Halley’s comet to play in my cosmic caustic malaze of thoughts bitch/ it’s like K Lamar in this, the bravest artist/ slavin’ the graveyard shifts/ the data is logged in/ haters make ya comments/ I’m makin’ progress/ dog your a latent prospect/