Munger is fond of The Lollapalooza Effect. “The critical mass obtained via a combination of concentration, curiosity, perseverance, and self-criticism, applied through a prism of multidisciplinary mental models”. (Excerpt from Poor Charlie’s Almanack)

The Lollapalooza effect is echoed (referred to in terms of the edge effect) in the book Where Good Ideas Come From by Steven Johnson.

Munger’s idea of multiple mental models is an example of lateral thinking (the solving of problems by an indirect and creative approach, typically through viewing the problem in a new and unusual light.)

Munger also likes to think backwards or practice inversion while solving a problem. He picked this up from the mathematician Carl Jacobi. 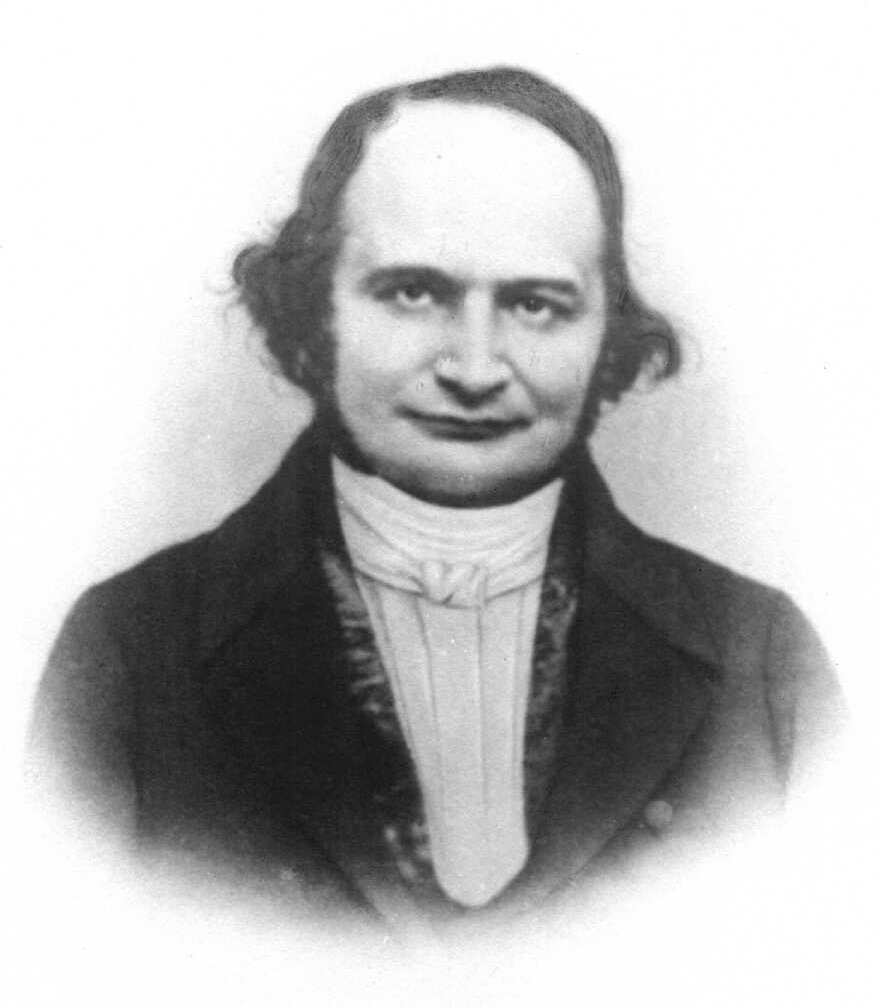 A basic example of inversion is say “I want a six pack. Okay cool, using inversion, what do I not do in order to get a six pack”: eat unhealthy food, stay in bed all day, etc.

In the quote below you can see Munger touching to this mungerism, “invert, always invert”. 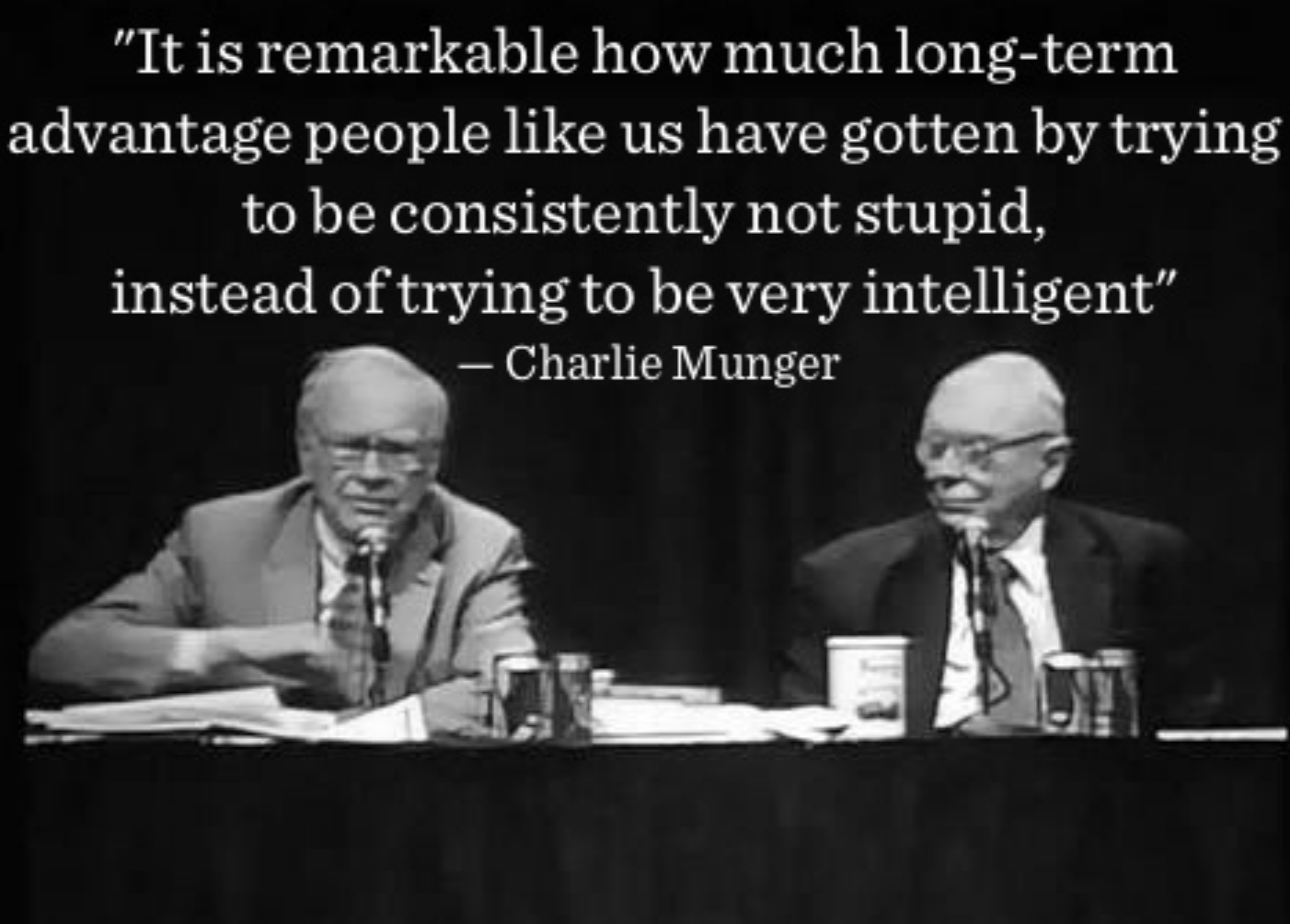 “Acquire worldly wisdom and adjust your behavior accordingly. If your new behavior gives you a little temporary unpopularity with your peer group…then to hell with them.” – Charlie Munger